Back to CAFE LOCATION PAGE 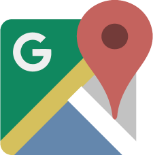 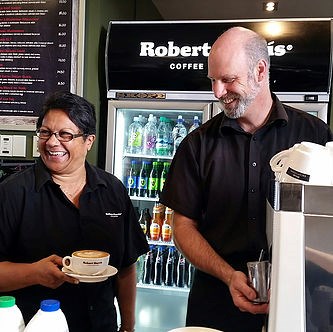 Steve and Korina have been a team for 14 years and have more than 20 years of combined hospitality experience.  Steve was originally from Auckland, while Korina was born and raised in the Waikato.  Together with their sons, Luke & Joshua, they settled in Hamilton and from that point on, have enjoyed the great lifestyle offered by this city.

They have owned Robert Harris Te Rapa for 4 years and won the Rookie Of The Year Award in their first year of operation; followed by Most Improved Café in 2015.  They then received two awards in 2016 - The Coffee Passion and Robert Harris Franchisee of the Year!

They love giving their customers an experience worth talking about, whether it's meeting a friend for coffee, planning a breakfast meeting, organising a work function or just taking the family out for brunch on the weekend.

Buy a Gift Card
Wanna be your own boss?